This exhibit can be navigated by clicking through the exhibit directory on the right. Click on photos to zoom in. 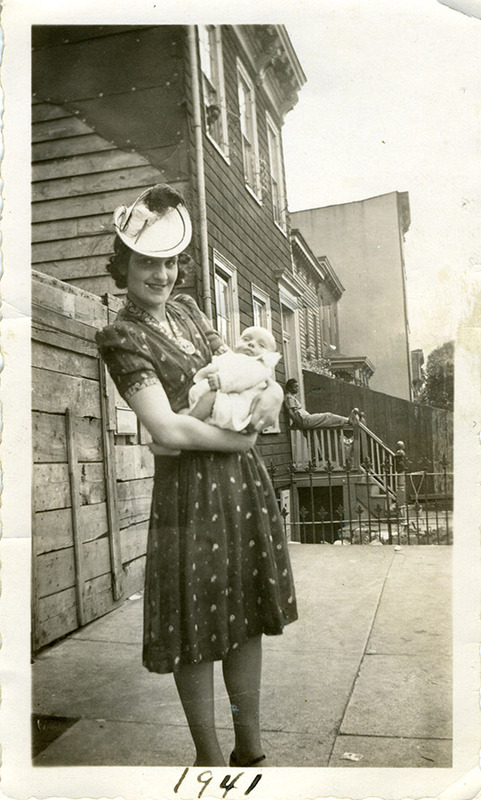 Dr. Frank J. Macchiarola is widely regarded as an esteemed scholar, educator and government and community leader.  In his New York Times Obituary, he was described as "one of the canniest and most effective New York City schools chancellors of the last half-century". It is unsurprising that through his accomplishments during his undergraduate days at St. Francis College, he was already demonstrating the qualities that would become distinctive of his long and diverse career. 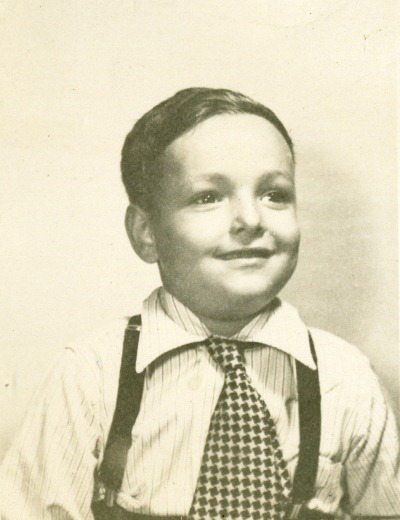 At a time when less than half of high school graduates in the United States (compared to 70% in 2009) went on to attend college it was already a huge achievement for Frank to even enroll. Frank’s father had been a sanitation worker with a grade school education but he made sure that a good education for his children was a priority.  Perhaps as a testament to his father’s emphasis on the value of education, Frank went on to earn his Bachelor’s in History from St. Francis College, his law degree and his doctorate from Columbia University as well as eventually become the Dean of Cardozo Law School and the President of his St. Francis College

The pages of his college yearbooks from 1959-1962 reveal a portrait of an individual who was hardworking, excelled academically, was actively involved in campus life and already taking on leadership roles. As a student he was already laying the groundwork for his role as a leader who would transform the educational landscape of New York City.